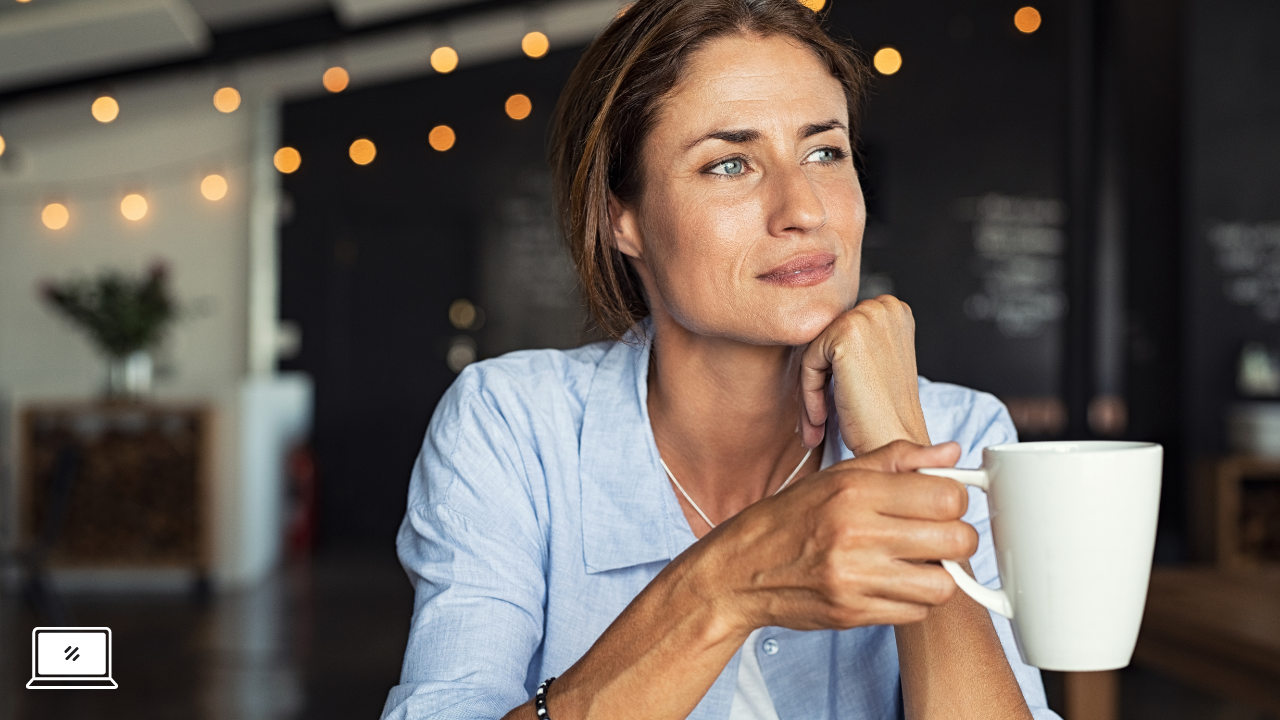 In my previous test, I wanted to see if A.I. writers can write fiction. Rytr returned quite impressive results. Now I want to see if it can write a good, realistic story plot.

Although I am going to use the same use case as the last time, the point of this test is to understand whether the software can produce a valid starting point for a story.

Can a writer improve on the main ideas provided by Rytr? Or is this piece of software just a funny little thing you can play with once in a while when you’re either bored or curious?

“He spotted me, waved, and then crossed the street to come over. He extended his hand to shake mine. “I’ve been thinking about you for years. How are you?”

“So what are you up to these days?”

“I work in advertising.”

“That’s great! You always had an eye for good design.”

“So what about you?” I asked pointedly.

There was a moment of uncomfortable silence before he said, “Oh I’m just working for this law firm. They’re teaching me all the legal stuff that I don’t know.”

He paused, then said, “You married or anything?”

“No,” I answered, but felt that it wasn’t really true.

He hesitated and then said, “Can I take you out sometime? We should catch up like we used to back when we were in school together.”

Decent. This can be developed into a romance story. But it’s a little dry for my taste.

“Emily is sitting at a coffee shop, wrapped up in her thoughts about what her new life will be like now that she has graduated from college. Outside the window, she sees an old acquaintance from her hometown that she has been meaning to call. She gets up and crosses the street to say hello. The man is happy to see her and they catch up. When she looks down the street, Emily notices a homeless person at a bus stop. She invites the man back to her house for a cup of coffee, feeling very grateful for what she has in comparison to this stranger.”

Ouch. Emily is living dangerously, tell you that. Although I do understand the sentiment of the plot — it is meant to be inspirational and feel-good —, it’s abrupt in my opinion. There is no connection between the chance meeting with the old acquaintance and the “Emily is such a benefactor” story.

Let’s spice things up a bit

“I am a young female looking out the window of a coffee shop in the cold. Across the street I see an old acquaintance, someone else who knows me and my secrets. I’ll enter and ask him, but then I notice four men wearing trench coats following him.

I’m suddenly startled when I realize they’re not men, they’re robots. Robots! The coffee shop is suddenly surrounded by them all, they walk in and want to talk to me too. They don’t look like robots anymore. If anybody’s an AI, it’s them.

They show me a photo of my old acquaintance with another woman and tell me it is an old artifact from history and that if history repeats itself then we can never meet again.”

But I liked the “someone else who knows me and my secrets”. This can be developed.

But the robots… The robots! At least Rytr pokes fun at itself, somehow… ”If anybody’s an AI, it’s them”. Good thinking!

“The protagonist, a woman in her 20s, emerges from a coffee shop in her old city. She’s determined to see the man who used to be her best friend when she was a little girl.

She crosses the street but can’t find him in any store, at a bus stop, or in the park. Finally she stops a woman who’s been watching the protagonist from across the street and asks for help. Her name is Rachael, and she says that she saw him leave about 10 minutes earlier by car.

The protagonist learns that he has been living with his girlfriend Robin for 2 years. They have a daughter together. The protagonist walks home feeling shocked and sad about the lifetime of family secrets that have stolen this man away from her forever.”

Boom! B-movie script right there! I can see the bad acting, the unnecessary close-ups, the WTF tension, and the fade-to-black moment when this woman shows up at that guy’s door. He’s shocked to see her and almost closes the door, but she somehow convinces him to talk a little longer. He’s in the doorway, she makes mention of something only the two of them were supposed to know, and then his girlfriend pops up behind him, having heard it all, and saying “What do you mean?… Roger?”. Fades to black.

The software won’t write the whole thing for you but it can definitely help with writer’s block. Also, if one’s looking for silly little stories for a short film or a short animation, this is the thing to use. Saves a lot of time and lets you focus on that part of production that you are passionate about. Good trade.

Thanks for reading. This may be the last test I devise for Rytr… or not.

Maybe I’ll end up with a short-story collection, exclusively written by A.I. I don’t know, it’s fun. We’ll have to wait and see. Bye for now.

This article was originally published on Medium on January 15, 2022.