Skip to content
Mind. Your Business > Blog > Business > Does Pinning a Medium Story Boost Its Views? 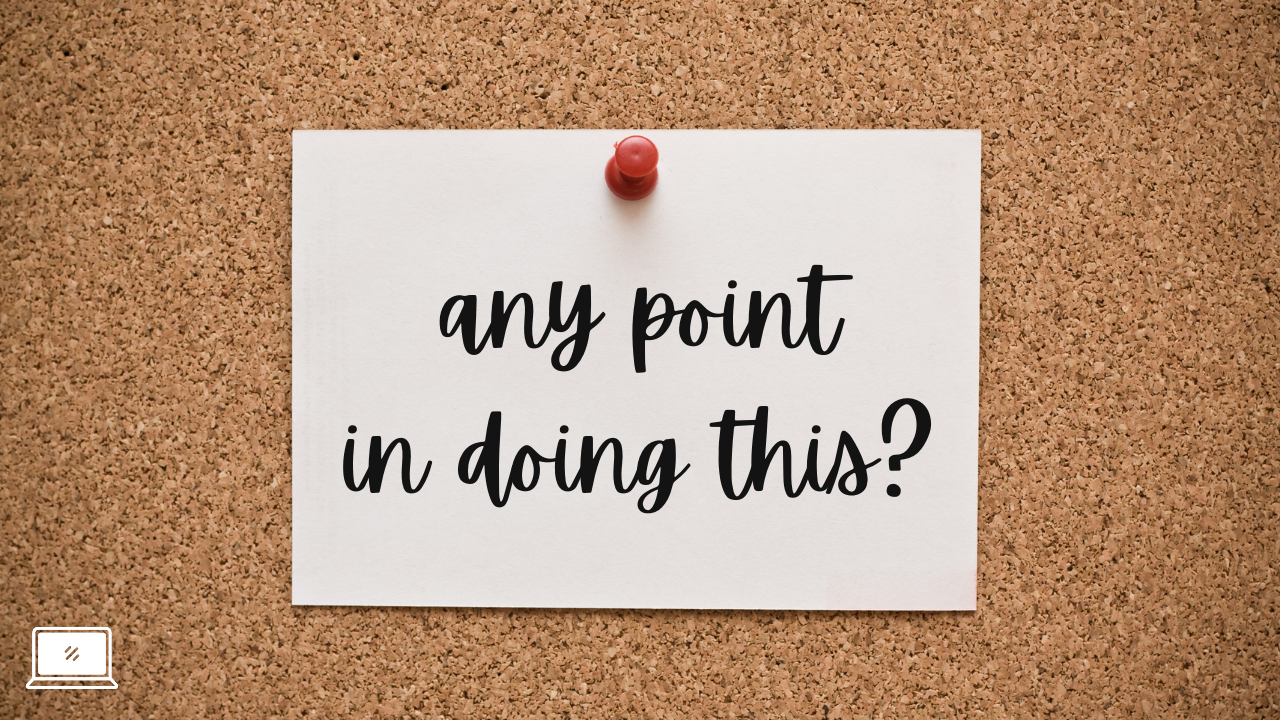 I have no idea what some writers are talking about.

There are quite a few stories on Medium addressing the amazing results of writers who managed to immensely boost their views for specific articles by simply pinning these posts to their profile.

On Medium, you can pin up to five stories on your profile.

They will show up in the order you select them, not based on their publication date.

They will appear above all of your other stories — on the desktop view, the first two will be separated from the next three through a banner that invites the reader to subscribe and receive your content via email.

This doesn’t happen on mobile. At least this is the situation at the time of my writing this post.

Several writers shared their results regarding views for the content they’ve pinned, and the outcome seemed almost too good to believe. Two-digit percentage increase, or even more, for each pinned story.

Now, I pinned five stories because I believe those pieces showcase my work on Medium best — and I want new users that land on my profile to mainly see those first, and maybe not the latest short lazy content I just posted — but I haven’t really paid attention to their stats until I came across those amazing “experiments” and their results.

Note: Some writers here even say one should never pin stories, or more than two stories… or “more than five stories”, which is a completely made-up recommendation because the limit is five anyway — yet that didn’t stop a content “guru” from writing it.

I decided not to give a damn about those recommendations and did what I thought was best for my profile… as I usually do.

Anyway, back to the crazy positive results.

I couldn’t replicate any of those.

I have absolutely no idea what those writers are talking about.

Pinned or not, my stories seem to follow a similar discoverability journey.

Most of them get discovered via in-platform recommendations or Medium e-mails — I rarely promote my own content elsewhere.

Then there’s Google, and the whole search engines gang, and I assume, some of the content is discovered when someone visits my profile.

But do they necessarily read the pinned stories? I don’t think so.

The views themselves do not jump higher for pinned content, so maybe the authors who praised the method forgot to mention or even consider a critical factor: you’d need tons of traffic to your profile to nudge the views for the pinned stories.

And then it all makes sense, you don’t even need to run an experiment or think about it too intensely — Those stories are definitely put in front of people who visit your profile, that’s their privilege over the other stories.

The view jump is a direct consequence of that.

Does it matter for your reads? You’d have to test.

Does it matter for your earnings? Again, test.

I guess this is why I disliked the articles that praised the method in the first place: those writers sold the feature as a “views booster”, when in fact, it is not the main factor in increasing one’s traffic. You need traffic to your profile first, an effect that then spills over the views part for the pinned content.

You won’t get more views from simply pinning stories.

You’ll just distribute the views you already get on your profile in a way that favors the posts you pin.

With unknown results regarding your reads, earnings, or followers.

But it’s more about how you build your image or brand, not about making it on the platform.

This article was originally published on an external platform on June 15, 2022.