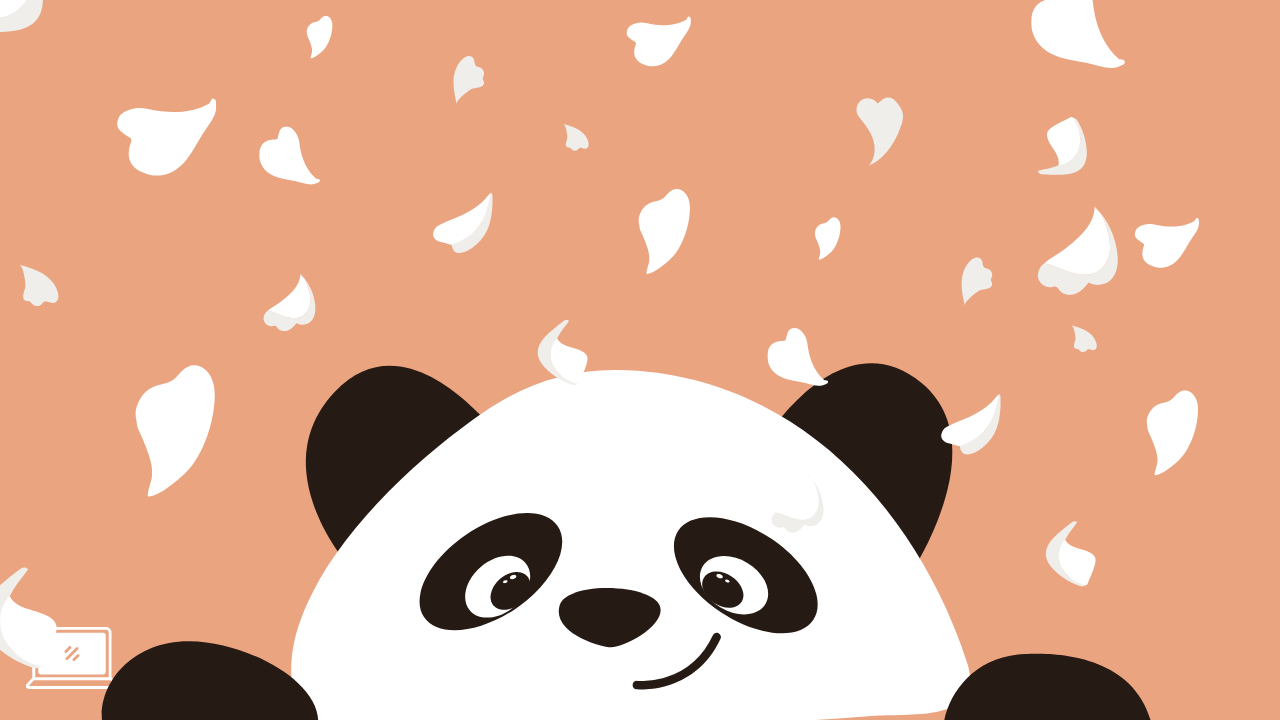 The unlikely heroes of your writing career.

The year was 2010 when I published a psychological analysis of one of my favorite animated movies, “Kung Fu Panda”.

It took me about two years to decide to write about the fluffy character on my main website, Psychology Corner.

Why? Because even though I could see the value in the interpretation of the symbolism and messages contained in the movie, I kept brushing the idea off as silly or naive.

I was studying psychology at the time and the blog was going to be my main channel to communicate newly acquired knowledge and opinions in the field.

It was going to be a serious venue — not rigid, but it definitely felt that addressing animations, which I highly enjoyed and still enjoy watching, was going to somehow make my platform less credible.

The feeling was accentuated and almost confirmed whenever I tried to reference the movie in various talks with my colleagues or friends.

The metaphors were there, the healing and inspirational messages were definitely there, but everyone I talked to seemed to only consider this an element of my child-like segment of the self.

So, they smiled politely and we’d move on to another subject.

What is there to write and discuss about an animated movie anyway?

Back then I was mainly focusing on my studies — which took up a lot of time, so I hadn’t yet discovered the vast world of psychological analysis regarding popular culture.

When I found out that one of my Italian Rorschach tutors — a psychoanalyst — had written a thesis on the phenomenon of manga comics, it was such an “aha!” moment for me.

But I was still in a tiny bubble where this was seen as naive.

It’s funny how the idea of failing to pursue one’s dreams or goals simply because they get mislabeled as “silly” is present at the beginning of “Kung Fu Panda” itself.

Po’s father renounced his dream of starting to cook tofu — which was a big jump from cooking noodles — because the change was just a silly dream. So he remained a noodle cook for the rest of his life.

Unlike Po’s dad, I decided to pursue the impulse and write a psychoanalysis-informed interpretation of the animation.

The elements I addressed ranged from imagery to the way one’s environment shapes and limits an individual’s belief systems and independence of thought, to concepts such as destiny, legacy, and performance beyond one’s own expectations.

I analyzed every scene that I felt conveyed an inspirational or deep meaning, every line that could guide one’s own personal growth and perspective regarding the world and themselves, and listed every connection that I could think of.

Little did I know back then, but this was an incredible exercise for my own training as a psychologist. I was putting my knowledge to good use. In a fun way, too!

Long story short, publishing the psychological analysis marked the beginning of what ended up being the main strength of my blog — popular culture analysis, as well as the analysis of various social contexts, represent the most successful posts on the platform.

They are also the ones that I enjoy writing the most and have activated professional collaborations that I’d never think could stem from such endeavors!

I then moved on to write about many other elements of popular culture, and most of them received tens of thousands of views, some even over 100K, and continue to generate robust traffic each month, even if some were written a decade ago.

The Dark Psychology Behind Pokémon Go

Providential Agent of Chaos: The Psychology of “Messiah” | NETFLIX Series

The Psychology Of “The Haunting of Bly Manor” (2020) | Movie Analysis

The moral of the story is to not be afraid to pursue what others — and at times even yourself —may deem as silly dreams or childish objectives.

Your goals have to only make sense to you, you’re the only one who needs to understand the why behind them.

Just make sure that you treat them well — as in, put in the effort and be committed to the work itself — and they will treat you well right back.

The rewards are pretty great, not gonna lie.

It sounds complicated, but it really isn’t when your motivation is linked to inner rewards such as feelings of accomplishment and having done the right thing for yourself and those who may share your interests and views.

When you bring your authentic self into your writing, there’s no silly post or piece of content, and that makes it all worth it.

So, next time you’re in doubt… Don’t be afraid and psychoanalyze the panda!

This article was originally published on an external platform on May 17, 2022.