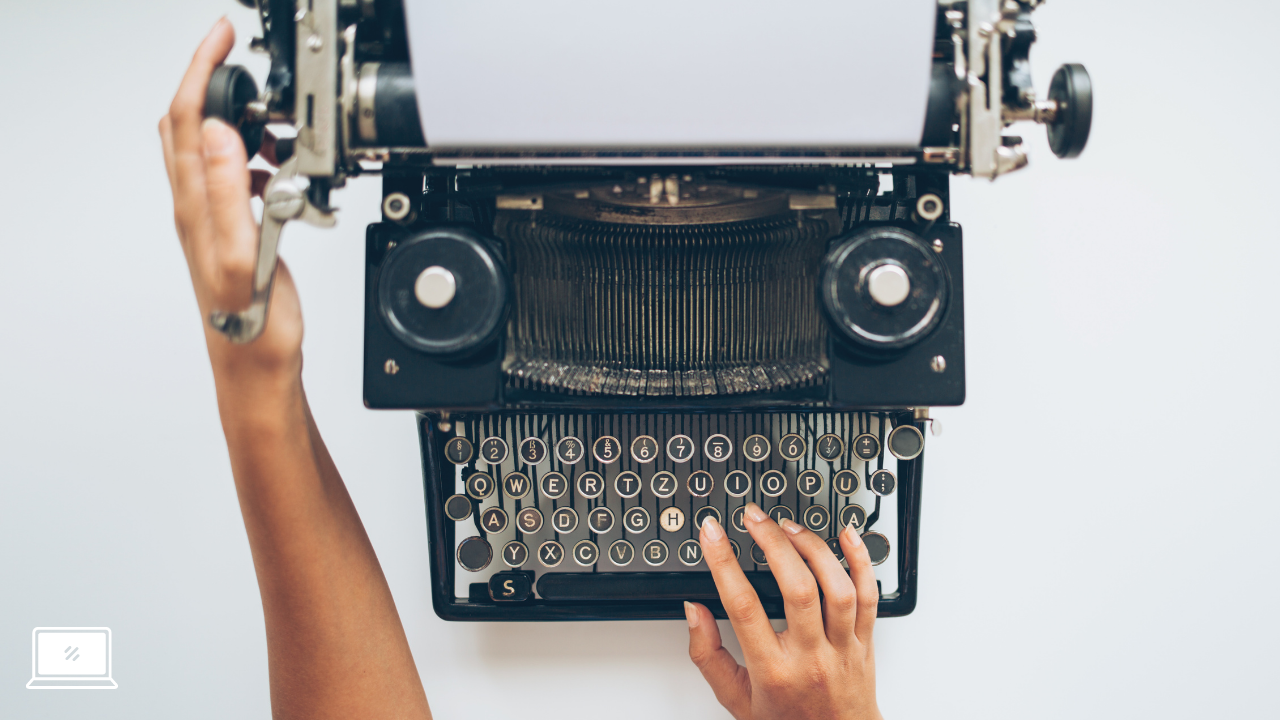 We should fight against it.

It’s everywhere and it has to stop.

If we want to preserve the arts and the sciences as realms of skill and expertise, that is.

Everyone is a writer these days. Or a composer, a painter, a director, a motivational speaker, a preacher, or a fantastic science writer.

In fact, a person can be all of those things at once.

Because one no longer has to have the specific skills required by each of these fields.

Enter ghostwriting, the process where an individual or a company exploits the written work of another person and presents it publicly as their own because they’ve paid for it and now they can.

Ghosting, as a general term, is the same process applied to every imaginable area in both arts and sciences.

Want to write a book but can’t glue two given words together if your life depended on it? Hire a writer. Boom! You’re an author.

Want to be called a painter but can only doodle? No problem. Hire a professional painter, sign your name on the completed canvas, and boom, your own gallery.

Do you have to give a speech, write a thesis, a Sunday sermon even? Hire a whatever and you’ll have it, ready to slap your name on it and show the final work as your own on all social media.

It’s never been this easy… You’d be an idiot not to do it, really.

But an honest idiot though.

What’s the Catch that Makes Ghostwriting a Dishonest Practice?

The poor talented bastard that creates the work — good or bad, but still, completed — never gets credited for it.

Sure, they may change the poor thing via a nice check from the person or company that hired him or her for the job, and they may get a smaller type of recognition for some minor involvement in a project, but the main problem stays: the creator is manipulated — usually in exchange for money alone — to give up their main role regarding a piece of art or writing.

Some money and a non-disclosure agreement later, the creator is a nobody in reference to his own work.

You attempt to cut a link that is… uncuttable.

Ghosting is everywhere and that makes it a social problem

Where does all this ghosting that I speak of happen?

Everywhere. If a field or type of activity allows a creator in the shadow and a narcissistic beneficiary on a stage, ghosting did and will continue to happen there.

And many, many more.

I refute them all.

These are some of the reasons that have been provided by both ghostwriters and beneficiaries of the deceitful practice, in an attempt to make the activity seem legit or even worse, needed at a social level.

Why Ghostwriting is a Social Problem and Needs to be Stopped

No, don’t minimize it.

Dishonesty that earns a place in history can lead to all sorts of bad outcomes.

I would hate for this to happen to our world.

Which is why I will fight ghostwriting with all I’ve got. Whenever I can spot it, that is.

Art is only as powerful as its creators.

Make your voice heard and your craft seen.

You’re an artist FFS. Don’t abandon your creations. There’s no glory in that.

This article was originally published on an external platform on May 11, 2022.