Skip to content
Mind. Your Business > Blog > Business > I Almost Didn’t Publish One Of My Most Read Articles 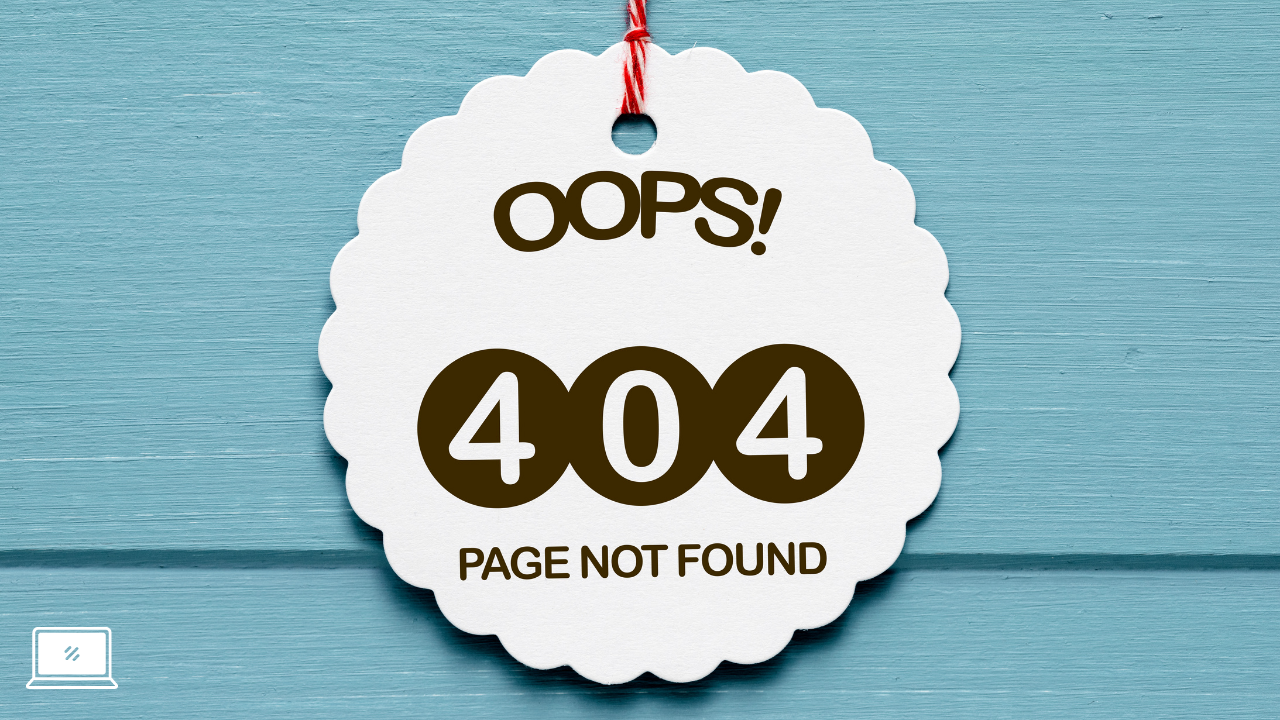 It still attracts thousands of readers each year.

Not here. It happened on my main website, PsychologyCorner.com.

It’s where I write about critical thinking, assertive communication, and skepticism, and where I post in-depth psychological analyses of popular culture elements such as movies or games.

Most of the articles are the result of careful planning, research, and are well organized.

And then there are the ones that I write on impulse.

I notice something — on TV, in real-life, in a book — and start typing about it almost immediately.

And that’s not always a good thing.

Back in 2015, the result of such impulse writing was an article based on Everything But The Girl’s song “Missing”.

More specifically, I wrote about the logical fallacy in their lyrics. “And I miss you”, they say, “like the deserts miss the rain”. What?

“Nonsense”, I thought. “Deserts do not miss the rain. They don’t need it”.

And I went on and on to explain how the lyrics that so many people — including myself — considered romantic and sweet, meant the opposite of what we all thought at first. Nobody’s missing anyone.

Short blog post. Chunky paragraphs. Some phrases, almost as nonsensical as the lyrics.

I was still at the beginning of this blogging thing — an activity that later brought me some very interesting results and cool collaborations — , so I wasn’t treating it as one of my main projects just yet, but more like a platform where I could simply share my thoughts, structured or not. Old school blogging, mostly.

When it was time for me to edit it, I thought that this blog entry was nothing more than a rant. That it needed to be redone from scratch. But I didn’t feel like doing that.

I thought of deleting the draft but the faulty reasoning in the song’s lyrics still bothered me.

I knew that if I send it to the trash folder, I won’t write it again. I don’t like doing that since I am losing the mood in which the idea first bloomed, so to speak.

Capturing that inner dynamic has always been very important to my process.

“Here goes nothing anyway”, I thought.

But it was popular.

Now, back then I did not check my website’s stats as often as I do now.

But at some point, I noticed that the post on Everything But The Girl song was one of my most viewed pieces of content, bringing in several thousand readers every year.

For a small, and still new blog, that was fantastic. Not even close to the articles that were bringing in tens of thousands of views but this was completely unexpected.

Even now, it is my fifth most-read article on Psychology Corner. At some point in the blog’s history, I deleted almost 85% of the content, so maybe the ranking would’ve been different were I to keep everything all these years, but the argument stays: a blog post I almost deleted is attracting thousands of readers each year, still.

The Reasons Why A Bad Blog Post Performed Extremely Well

So, what are my takeaways from this experience?

Why did a poorly written, poorly edited piece of content perform so well? By my blog’s standards, anyway.

Here is why I think that happened:

We cannot fully judge the quality of our writing. Even when we can tell what went wrong and what can be improved, it doesn’t mean that the article itself is bad and meant for the trash folder.

In the end, for every bit of content that we produce, the reader will be the one doing the most significant assessment.

At times, they may be more forgiving than you could ever be with your work.

2. It’s not about good writing. It’s about the value captured in the writing.

My article solved a problem for the potential audience.

Most of the website visitors landed on that blog post because they were already searching for information about the song and most importantly, about the meaning of the lyrics.

Many of them already had doubts about the logical aspect of the words in the chorus and were looking for other opinions on the topic. Search terms such as “miss you like desert miss rain nonsense” reveal that intention.

Once they got on my website, they received the confirmation. And not just from another internet user, but from someone with a formal background in psychology and with a focus on critical thinking and critical analysis.

This specific post, which still ranks first in Google search results for terms such as “like the deserts miss the rain meaning”, answered these people’s questions.

It settled arguments they had with their friends. I often chuckled when discovering posts on social media where someone would tag one of their friends and share my article with a caption such as ‘See? This psychologist thinks the same. It makes no sense!”

Many times, people are not using the internet to find great pieces of literature, perfectly written articles, or masterfully curated websites.

Sometimes, they just need a very specific piece of information. And if your website has it, you win.

3. It’s not about one article. It’s about the whole.

Our blogs and websites are collections.

If you write a lot, you will have the good, the bad, and the incredibly ugly, all live on your platform.

The success of the website is about the cumulated performance of everything that lives on it. And most of the time, we won’t be able to tell what bit of content will perform better than others, which idea fits the overall online trends, etc.

Many times, it’s about throwing spaghetti at the wall and seeing what sticks. Nothing is stopping you from cleaning up the mess afterward.

Our websites are dynamic creatures. They change. We change. And then we change them again.

I would say that one of the most important traits of a blogger, freelancer, or content creator, is the ability to adapt and reinvent themselves, according to new inner dynamics, motives, and goals.

I’m not saying that we should always publish our worst work but maybe at times, it may help to analyze the value potential before anything else.

We can always edit later, even after we hit “Publish”.

For this piece, I decided against it.

So, the blog post I almost did not publish is still there. Chunky, unstructured paragraphs and all, still doing its thing.

And I am OK with that.

This article was originally published on an external platform on May 11, 2022.