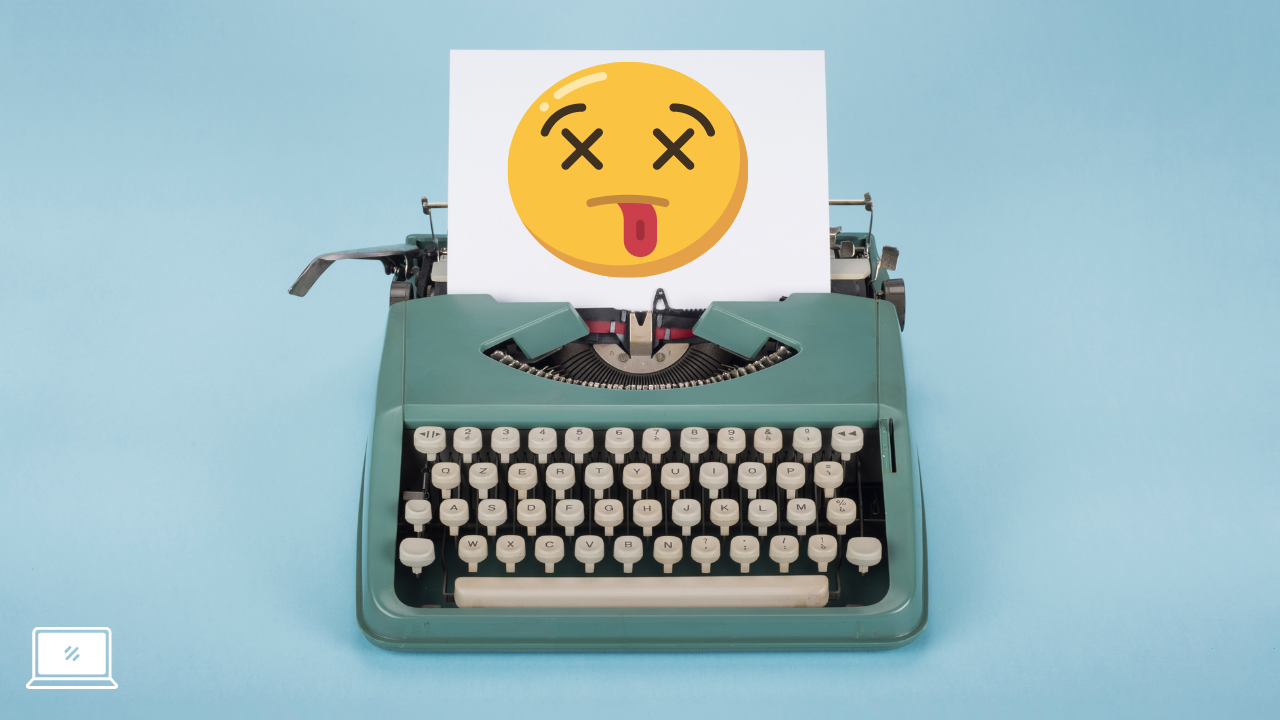 My experience so far.

About a week ago I wrote my first story about Simily, and expressed my hope that this new writing platform will succeed, given its orientation toward fiction.

Now, having spent a little bit more time over there, I can see some worrying patterns and user behavior…

How I feel about Simily now?

This article was originally published on an external platform on January 24, 2022.