Skip to content
Mind. Your Business > Blog > Business > Is Simily the Next Best Thing? 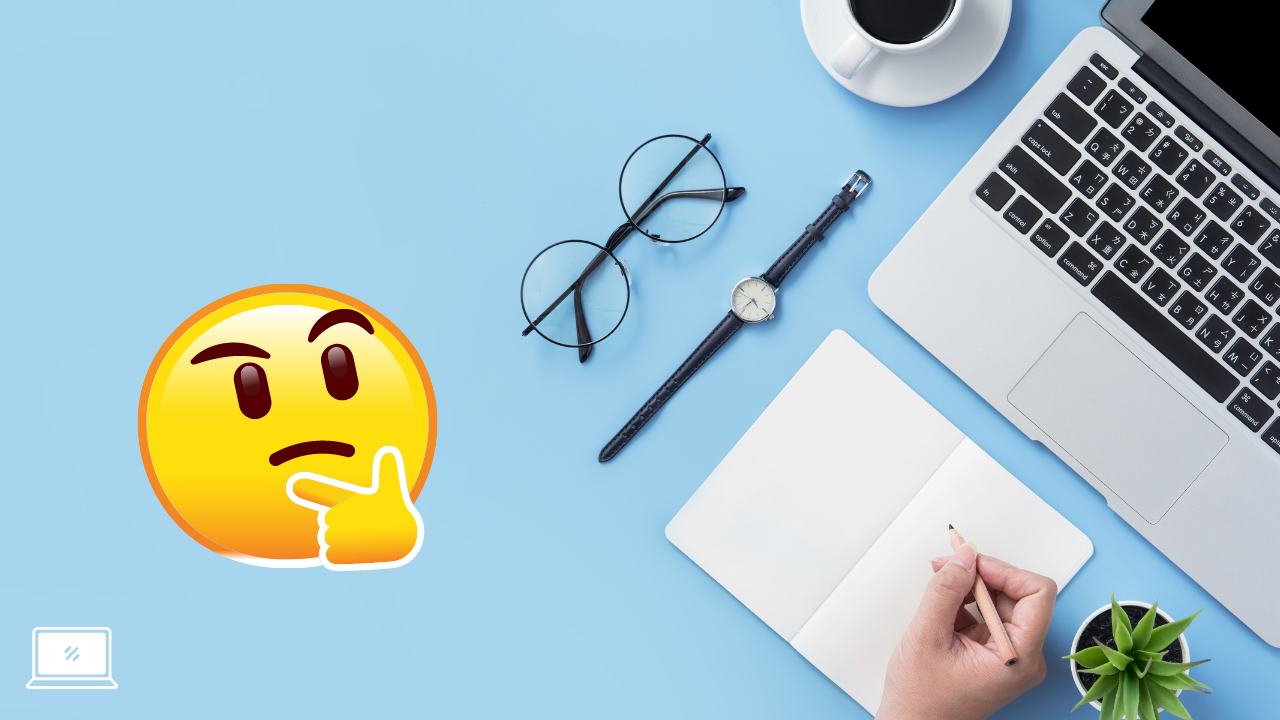 An analysis. If you’re a writer, this may interest you.

Let me be direct right from the start: I want this kid to grow up and become something amazing.

Why I Think Simily Can Succeed

Why I Think Simily May Fail

I’ll stick around and see what happens.

I have a Simily account — I use a pen name to separate nonfiction from fiction, so I won’t link it here [not neuroscience to figure it out though]— , it’s a few days old. I posted two stories so far, have gained some followers and a few cents, with absolutely no promotion. I’m there for the experience and so far, I like it.

Another cool perk was the fact that being one of the first on the platform I got to create a simple username, because pretty much every option is on the table at this stage.

I really hope it succeeds. A clean, fiction-oriented platform that’s open for all is what the world needs right now.

Maybe we can make it happen.

Cheers, Simily! Be a great one.

This article was originally published on an external platform on January 16, 2022.