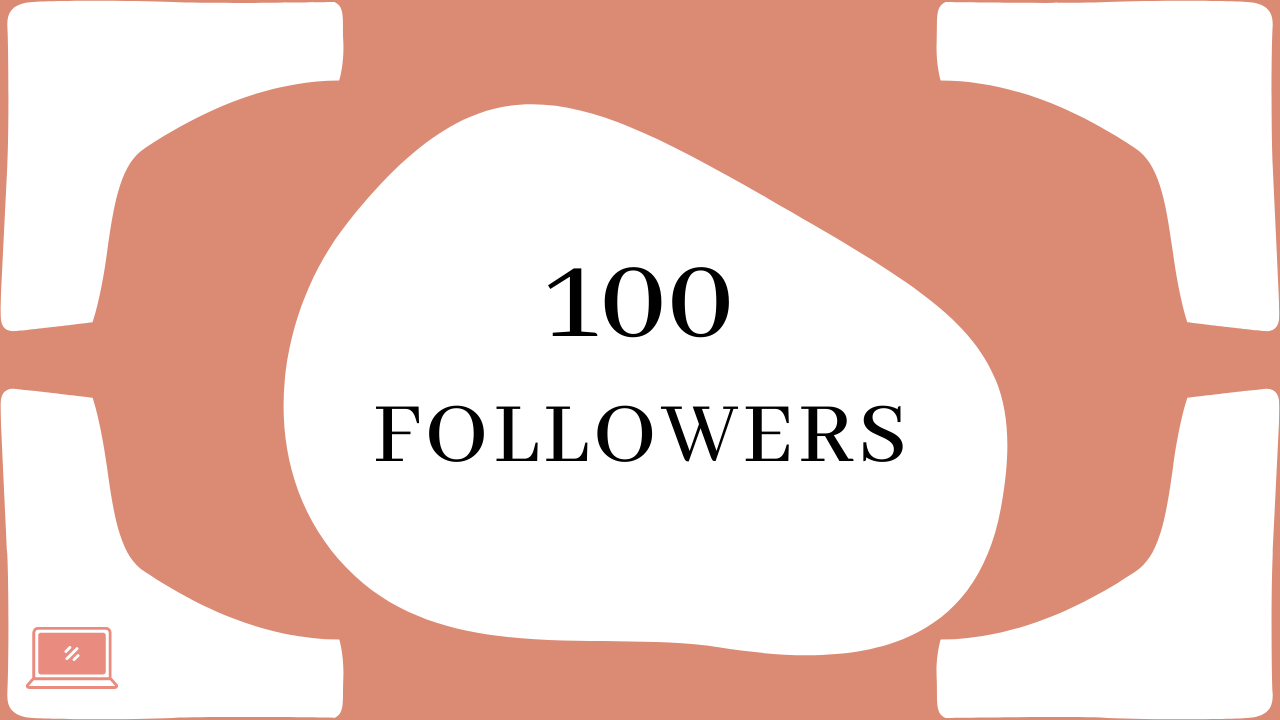 And at times, abusive.

Medium’s Partner Program (MPP) allows writers to earn money for the content they publish on the platform.

Once you are accepted into MPP, you have the chance to be paid for both the time paying members spend reading your articles and also for those memberships the platform gains via your profile.

When I joined Medium, there was only one criterion one had to check before applying to become an MPP member: having a Stripe account.

That also limited the users based on their region — only certain countries were accepted by Stripe.

I had to wait about a year before Stripe was available in my country, Romania.

But once I had the account, I applied for MPP, send the tax information and it was all done. My stories were metered and I could monetize my content.

Rules changed last year, and now there are two requirements that make users eligible for MPP:

You still need to be over 18, have a Stripe account, and be in a country that supports Stripe, obviously.

But now, even if you’re an adult with a Stripe account, it’s not enough to start receiving money for your content on Medium.

While the second eligibility criterion is fair — write a main piece of content on the platform — , the first one is anything but relevant or reasonable.

I will explain below the main reasons why I think Medium’s “100 Followers Rule” is not only irrelevant but also abusive toward content writers, at times.

In short, I don’t think the 100 followers rule should be the gatekeeper regarding a writer’s ability to monetize their content on Medium.

Make it about the writing, not the faux-popularity of a user.

This article was originally published on an external platform on May 9, 2022.