Skip to content
Mind. Your Business > Blog > Business > Medium’s New Tipping Feature is Pointless and the Platform’s Declaration of Defeat 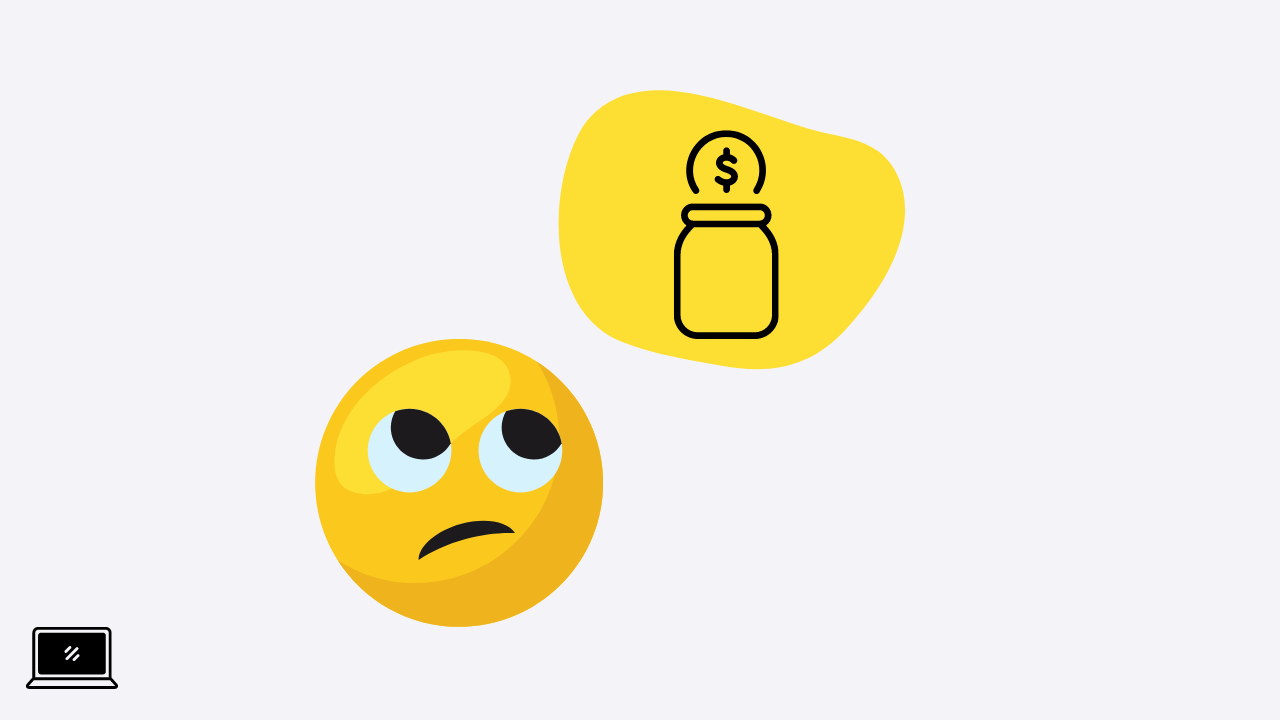 Pretty insulting to writers as well.

Medium writers can now receive tips from readers via third-party services such as PayPal, Patreon, and Ko-Fi.

Yes, many other platforms allow content creators to integrate a donation feature into their profile but when it comes to Medium, with its not-so-glorious recent past, I can only see the move as a defeating “We give up. Over to you.” moment.

Let me explain what I mean with pretty, easy-to-write, and easy-to-follow bulleted lists.

Why did they even do it?

I’m sure there’s a detailed explanation from the platform’s representatives somewhere on the website listing the reasons behind the launch of the feature but I’m not interested in reading a “we did it with the best interest of our writers in mind” statement because I think whatever they said, it’s BS.

Medium Should Change This One Thing To Increase Subscription Numbers and Writer Earnings.

What will the tipping feature achieve?

Here’s what I think the result of this integration will be, eventually.

Will I enable the tipping feature?

Is there a context where the tipping feature would make sense on Medium?

I just hope this is not yet another sign that Medium is a dying platform.

There are still plenty of elements that I enjoy about it as an environment for writers and content creators.

It would be a shame if bad management would throw everything away.

Wait and see, I guess.

This article was originally published on an external platform on August 19, 2022.