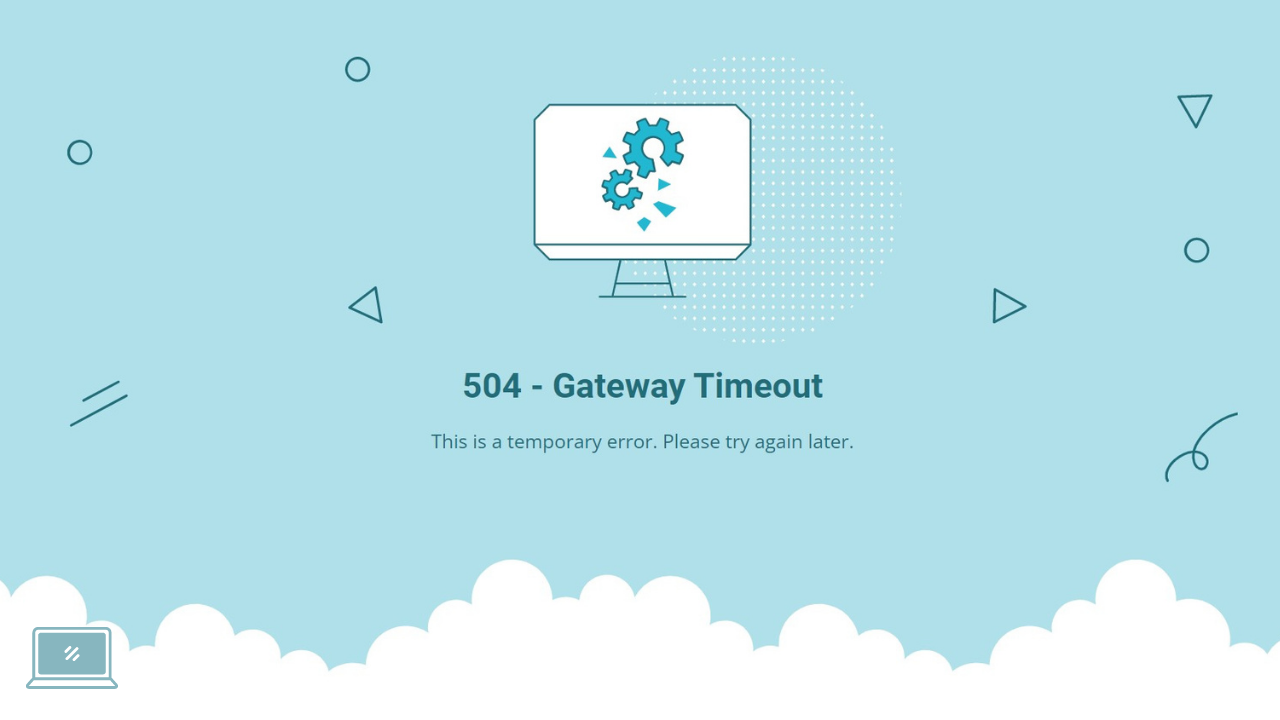 I can barely use this platform…

If it persists, this issue can terminate the relatively new publishing platform in no time.

I published my first Medium story about Simily on January 16th.

Is Simily the Next Best Thing?

The tone was energetic and hopeful.

It started with “I want this kid to grow up and become something amazing.”

About a week later, after getting the chance to use the platform and observe its activity better, I posted the second story:

I listed several core issues linked to the platform. It did well on Medium — I became a Top Writer for the “Simily” tag— and, as you can tell from the comments, many others agreed with my analysis and conclusions.

The optimism was gone… but some hope remained.

Now, for the third story, I’ll address what I think has the potential to send Simily to the virtual trash can of the internet. Quite soon as well.

I’m keeping my account over there for now. Maybe miracles do happen. I still think a publishing platform that is focused on fiction is needed in the online environment. But I am not posting any new stories there until they fix the core features, that’s for sure.

This article was originally published on an external platform on February 16, 2022.