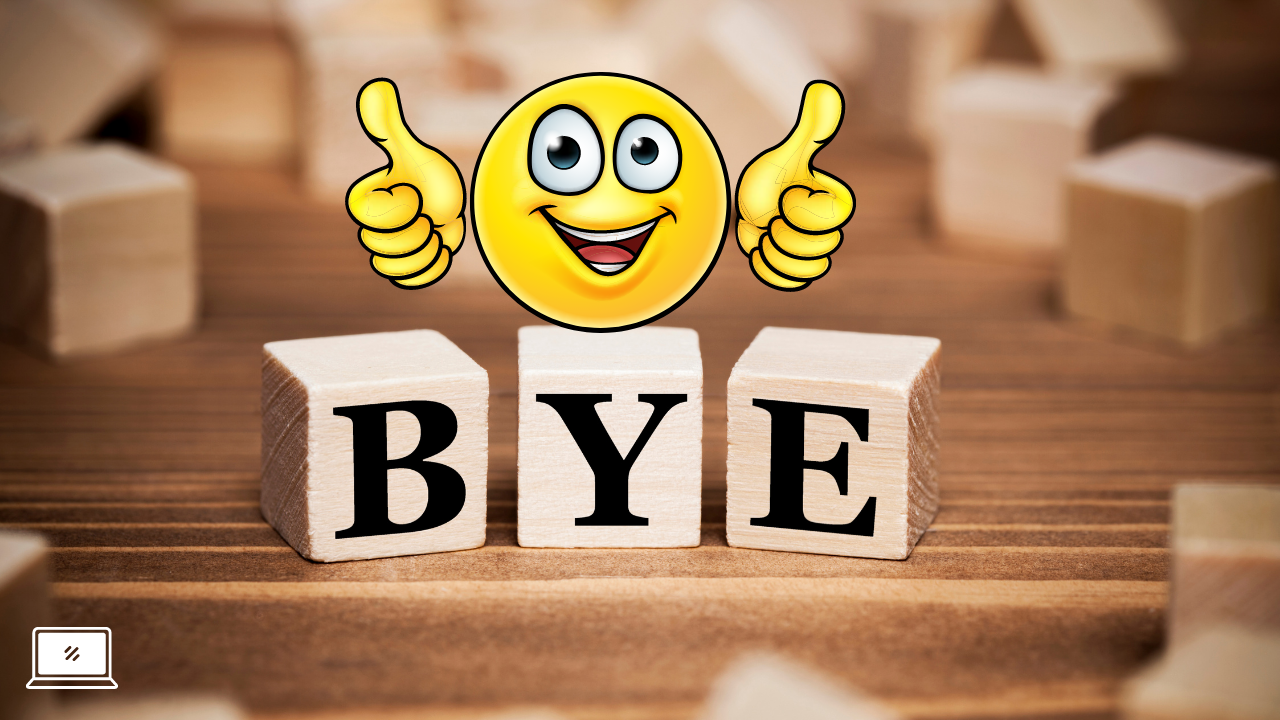 It had to be done.

When I found out about Simily — a relatively new publishing platform similar to Medium — , I thought it had the potential to fill a market gap, especially when it comes to fiction writers.

You can read my first impressions here:

Is Simily the Next Best Thing?

About two weeks later, I had enough information and data to argue that, even though it’s still an in-the-works online environment, Simily is… well… almost dead.

My findings and early conclusions were shared by other writers, so this story performed very well on Medium, making me a top writer in the young Simily-focused niche.

Side note: In fact, “Is Simily Already Dead?” did so well that another writer, who presents herself as some sort of online writing and side-hustle guru and “done-it-all”, stole my title and wrote a very similar piece about a month ago. Not that my headline was a work of genius to start with, but you know how keywords and popular content work in terms of discoverability. Search “is simily dead” on Medium and see who you find. At least at this moment, the post is alive and kicking.

The reason I mention this is not to whine about stolen content but because I am tired of these people’s bullshit — stealing from everyone and calling themselves experts in everything. She is now the top writer for the Simily tag. Go figure… This particular writer made stealing — not only content, but other people’s success stories as well —, her go-to content creation method.

I wrote more about side-hustle/passive income “gurus” just like her, here:

Let me link these two parts of the post nicely…

How do I know the “writer” who borrowed my title took it from me and did not come up with it by herself?

It’s really simple… She is following me here and, more importantly, clapped for my third story about Simily:

By this time, I was already over Simily. I only published two stories, but the issues that I kept noticing made me choose to not host any of my relevant content over there.

But I was still hoping something would change…

The Timeline [not like anyone needed it, but just to keep things neat and tidy]:

As you probably figured out from the title and featured image, I decided to leave Simily. No shock there. However, let’s wrap up things up nicely.

Thanks for reading and have fun, wherever you write!

This article was originally published on an external platform on April 11, 2022.