Skip to content
Mind. Your Business > Blog > Business > The Fastest Way To 100 Followers on Medium 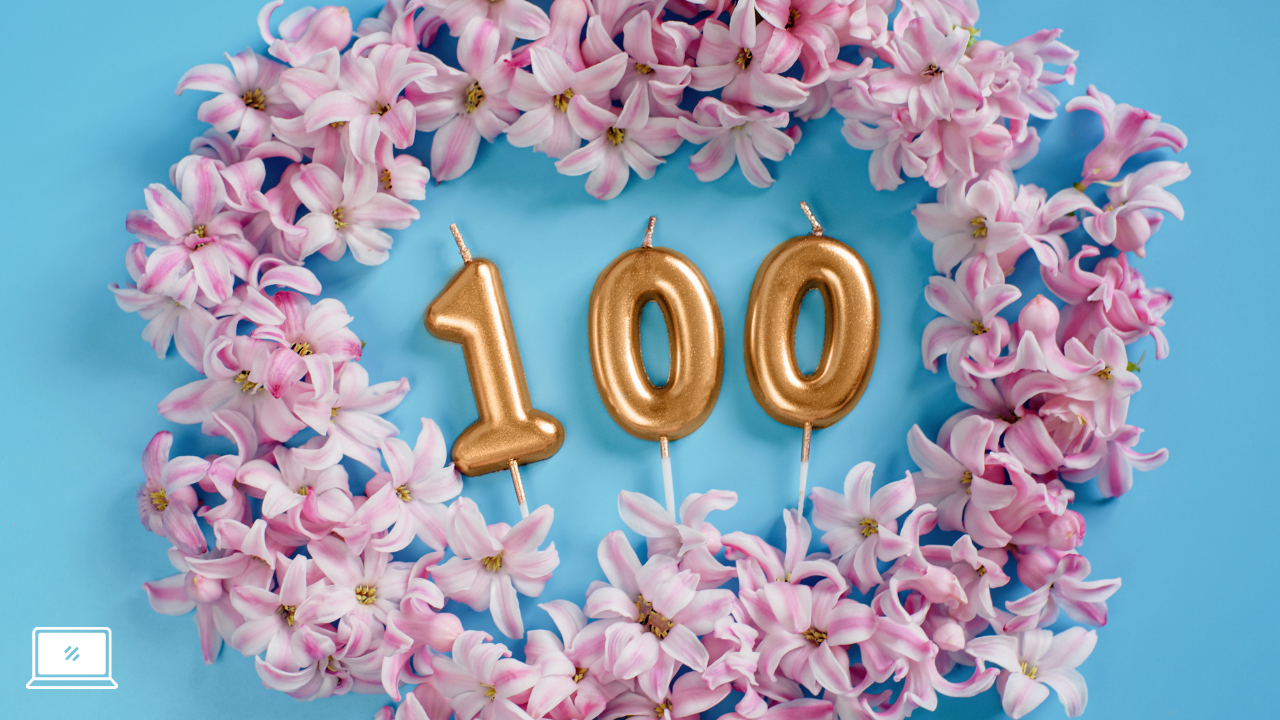 Ditch all the shady advice.

You’re not going to like what I’m about to say/write.

There is no secret recipe to get you into Medium’s Partner Program. That is if you want 100 genuine followers who are interested in your work and will read your next stories.

Why Your Follow-For-Follow Strategy Backfired

So, the fastest way to the magic number? — Which by the way, I consider an irrelevant criterion…

Build it and they will come, they say.

The faster and the better you write, the faster the results will show up.

They also say that Rome wasn’t built in a day.

But then again, maybe it’s not Rome you’re building.

Put in the work, and don’t waste your time and energy on lazy, shady, good-for-nothing methods.

This article was originally published on an external platform on May 10, 2022.