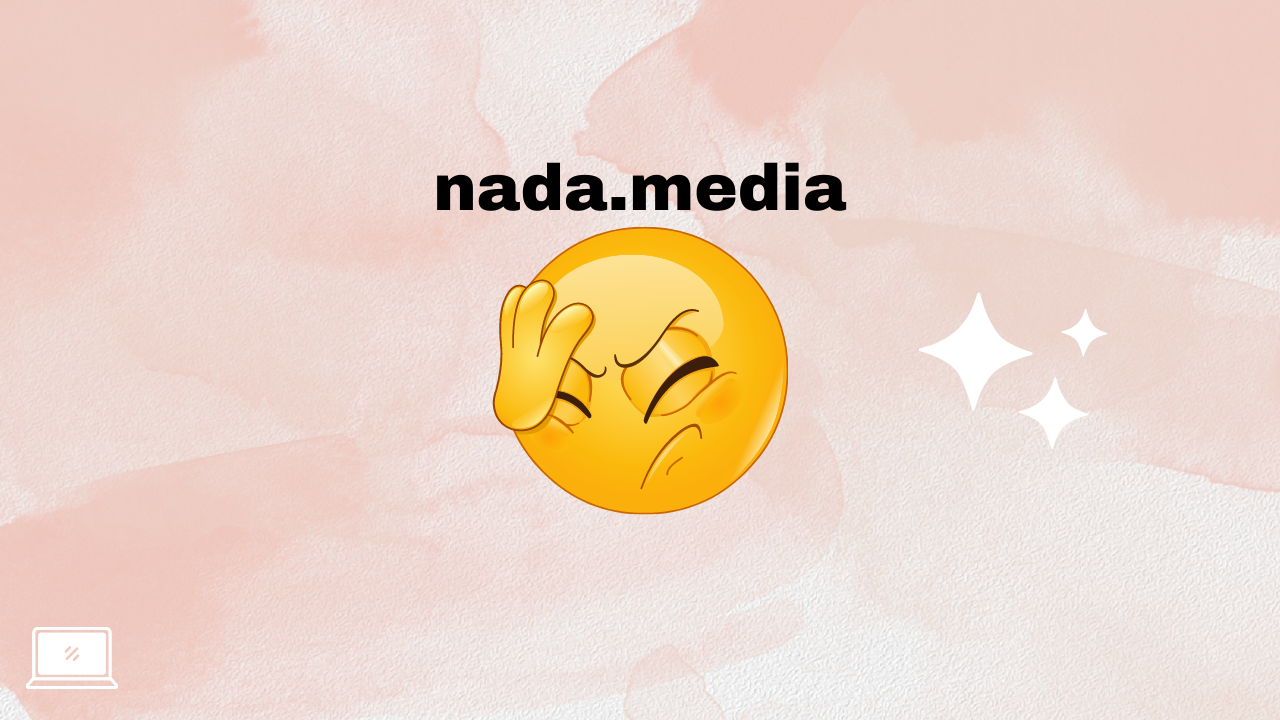 Why I deleted my account in less than a week.

There’s no comparison between Vocal Media and Medium.

That “platform” is even worse than Simily, and if you’ve followed me for a while, you know how that test ended.

I decided to try Vocal Media since the platform’s name keeps popping up in Medium stories — in both good and bad ways — and I wanted to see for myself what the deal was with that website.

Went there and saw more than I needed to see, in less than a week.

I now have an account deletion request pending in their inbox.

But let’s rewind a little bit and let me tell you how my experience went.

If I were you, I would focus on building my own platform, while experiencing the fun stuff other websites have to offer — Medium is such an option— and would never link any professional hopes to so-called collaborators that only profit from the connection while bringing absolutely nothing of value to the table.

I like debunking and I do this in various ways on my websites.

In my view, Vocal Media should be reported, and definitely not joined.

This article was originally published on an external platform on July 4, 2022.