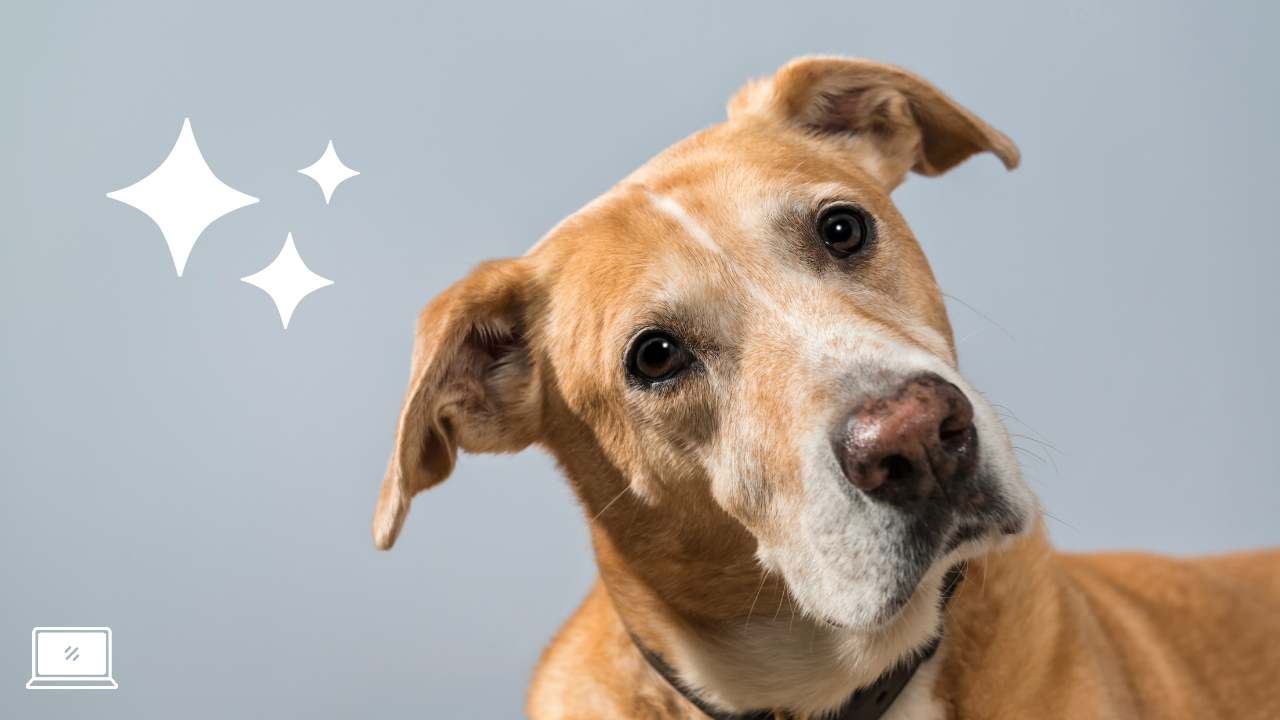 So simple, and yet so powerful.

I remember a “Tom & Jerry” scene where Jerry pretends to hold in his close fist something very precious and interesting but acts in a highly secretive way and refuses to show Tom what it is.

The witty mouse peeks to take a better look at the alleged interesting thing and attempts to hide the treasure from Tom thus making the cat’s frustration go higher and higher.

If you’re too young to know the scene, that’s OK — I highly recommend you watch the classic animation series though — but the thing is… those of us who write online are very similar to Jerry.

Yes, we’re very similar to the little mouse pretending to be in the possession of some great treasure, guarding it against unworthy eyes.

Whether our writing is indeed a treasure for those who discover it is not for us to say but for the audience to decide.

The first thing they see is the headline.

But what about the headline decides the next action of a potential reader?

What makes people click on a story and scroll past others?

The answer is really simple and valid for the majority of contexts.

Of course, there are many other factors that go into a writer’s success and readers’ behavior but this element is the core of many of our actions outside the reading/writing environment as well.

People want to know what happened next, what hides behind the curtain, what’s in Jerry’s closed fist.

Psychologists studied the process of curiosity for decades and this trait has been linked to a variety of positive outcomes for both humans and animals.

Philosopher and psychologist William James called it “the impulse towards better cognition” when talking about human curiosity, while Ivan Pavlov identified it as the “What-is-it?” reflex in dogs.

Tug on potential readers’ curiosity strings and you’re almost guaranteed to gain a new audience in no time.

Just make sure that what hides behind the headline is of value and worth your readership’s time.

Here’s where you need to dissociate yourself from Jerry though — it turns out he had nothing at all in his fist and when he allowed Tom to finally peek and see what he was hiding… he punched him in the eye.

Don’t be like Jerry. Not in this case, anyway.

Be generous and kind to your audience.

Leave them better than you’ve found them, and the connection will be a long-lasting one.

This article was originally published on an external platform on May 20, 2022.