Skip to content
Mind. Your Business > Blog > Business > Why Your Follow-For-Follow Strategy Backfired | Writing on Medium 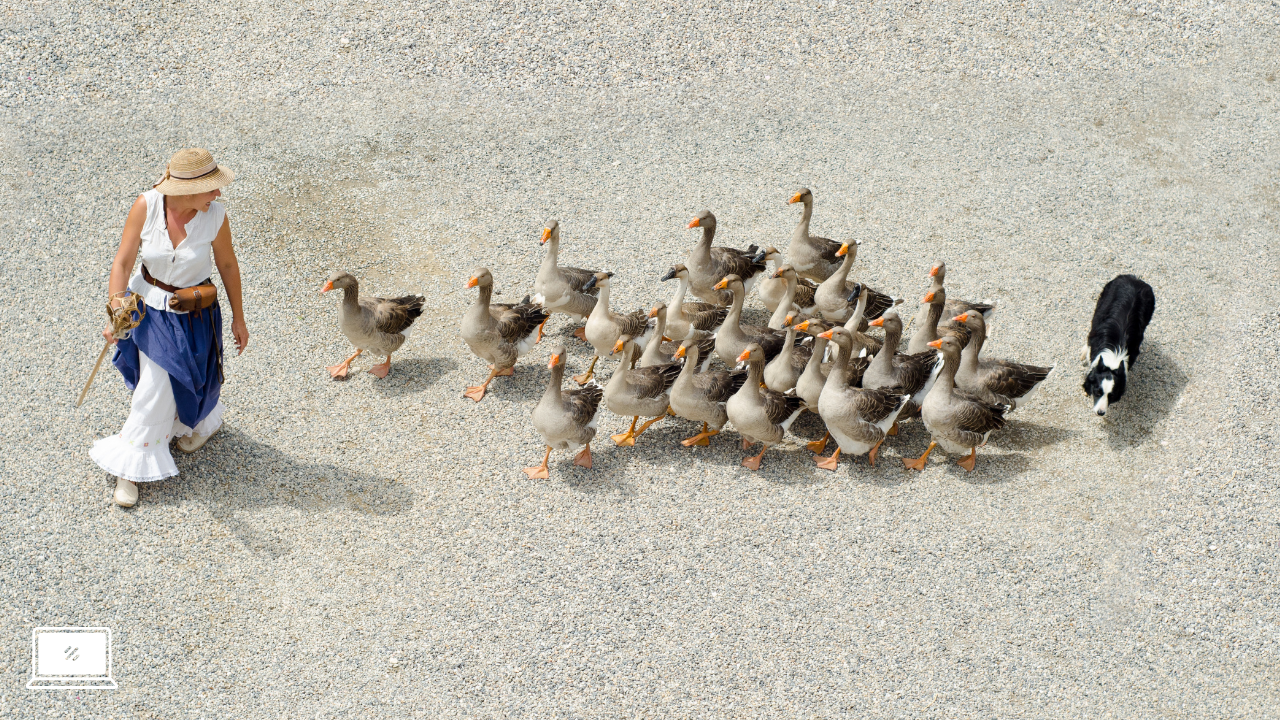 And why those 100 followers you got in two days don’t matter.

Yes, the — relatively — new Medium requirement — one must have at least 100 followers to be able to monetize their writing on the platform — took many by surprise, especially users who, just like myself, were already enrolled in the Partner Program but did not yet reach that number.

What came next was predictable: a gazillion posts about how the magic number can be checked off fast by using the classic — and entirely useless — follow-for-follow method.

The ethics of it are rather in the realm of borderline approaches, so I won’t comment on that part now.

I will however discuss the results of those frantic campaigns a.k.a. the harsh reality many of the new writers had to deal with after celebrating their 100 followers milestone.

Why Follow-for-Follow is always a bad strategy

I understand this article may come off as condescending and patronizing. Let me set this bit straight: I learned the follow-for-follow thingie the hard way at the beginning of my blogging days, 14+ years ago. It was the recommended method for everything-internet-that-needs-an-initial-following, and we took the bait. It backfired then, it backfires now. Here’s why:

You do you, but my opinion regarding the follow-for-follow method is that it should be avoided at all times.

Oh, and for those thinking that I only have 45–50 followers at this point… well… at least my dashboard doesn’t show $0.00.

Thanks for reading and have fun, wherever you’re writing.

This article was originally published on an external platform on January 17, 2022.